My Journey Documenting Love All Over The World

to all my dear couples...all my dear friends...thank you for letting me into such a place of vulnerability in creating something for youI don't take it lightly at all, in fact I really do tie my identity into what I'm able to create for youI know it isn't healthy... but, I'm not ever going to apologise to myself for it, because at the end of this I found identity in saying...

this is what love is - and it's fucking beautiful

In that moment, I felt for the first time that I was the protagonist in the grand narrative of existence. Washed in wonder watching her gaze into the moon with her half lit face. She must be looking at home... she just couldn't be from here. Born of star dust, right before the God of everything drew and blew his last breath into her being. I was the only one to witness her, it was just me.

For the first time, I found a fear of dying, of another existence without the possibility of you. ~ V

"To make living itself an art, that is the goal"

Written two weeks prior the wedding in Wanaka NZ. Entry of self discovery.Dirt underneath my nails met with spilling tears. I wondered if this was the spot where I let go of his ashes almost 10 years ago now. I knew it was freezing, on top of that mountain overlooking Christchurch, it could have been the hike that warmed my body, but probably I was just plain numb.I had strategically dug out this spot, being a place that well fit the photo I had of him. He’s posed pregnant, accompanied by a stupid smirk and assumably facing back towards my mother. Judging purely off what hairs were left on his head, I’d say it was me in her belly - the subject of his mockery.I couldn’t look away from the pen that trembled slightly from my hands holding it. What to write first? I knew I’d start with happy birthday, and I knew I’d finish with ‘With love and kisses’, that’s how he signed off all my birthday cards as a boy.About a week ago I finally returned 10 years of unreturned letters and postcards from his sister. Not in pen or paper, in person... it’s why I came to Christchurch in the first place. She pulled out photographs of him over breakfast, and we spent time reminiscing and asking questions. I burst into laughter at one of the stories she told me, holding a fond photo I never saw before. She responded with, you have his smile you know. My head buried itself in my own shadow, a quick search for any opportune toilet escapes would hide my trembling bottom lip.I took a breath, Ill be okay.I think we were both in captive of deja vu, as I felt my fathers gentle aura in her presence, and saw his silhouette in her face. I didn't say it to her, I wish I did. A quick phone call later and we met up with her cousins I never knew existed. I could feel the persistent eyes of her first cousin, perplexed as the male Vincent gene was apparent within me, something I never knew was shared, after all, I always felt disconnected with my heritage. ‘Soft and gentle’, she describe Vincent men, I was never happier being put in confinement.Next was a phone call to John, who shared the same name as my father until he later changed it to Bodhi out of affection to his guru in India. I giggled as I felt a familiarity in someone so distant. 67 years old, a successful sculptor and  takes LSD and smokes weed... lives on a beach in Wellington and builds towers out of driftwood. Perfect. His sons, the first I couldn't meet as he is in LA with his family working on Hollywood films. The conceptual artist behind the LOTD films. And then the second son, a 4 hour drive south of Christchurch in Dunedin, the call to my next adventure. When he walked towards me I saw all my brothers and myself in one human being. ‍For the passed 10 years, I’ve continuously experienced these dreams where I’d run into my father randomly, discovering that he had faked his death in shame. I never knew the meaning until walking away from Moshe, perhaps I wasn’t ready or I was too protective of myself. And so it flowed from the deepest part of my being that I’ve come to know. It felt like diving underneath a heavy wave, unsure if i’d make it through until that light sudden assurance from the grasp of the wave.

“Dad, I’ve spent the last 10 years wondering if you were proud of me. It’s not until now that I realise I am so proud to be yours. Oh, and happy birthday. With love and kisses, your Sam”.I don’t think I’ll have those dreams anymore.

I sense that the world might be more dreamlike, metaphorical, and poetic than we currently believe... I wouldn't be surprised if poetry... in the sense of a word filled with metaphor, rhyme and recurring patterns, shapes and designs... is how the world works. The world isn't logical, it's a song.~ David Byrne

It put everything into perspective, the moment I met you. You asked why I lived out of my suitcase, honey I'm just trying to find my way to you.

And without her, a long Winter

It actually terrifies me... flying across from Sydney to New York in hopes to create something, to see something and document it in a way that only you can, but also that is incredibly authentic to the couple.They flew the incredible - Fer Juaristi in from Mexico to photograph. It was such an honour to collaborate on this celebration with one, if not the most esteemed wedding photographer in the world. Fer, you've helped shape my artistic practice, it's an honour being able to be influenced by you.

Lately, my mind, it doesn't feel like mine. Was it your green sweater breaking the sunshine, that drove me into that dream-state serenity. I'm standing here on this state line, sweetened with shared pollen across our lips.

Looking for my pricing and availability? 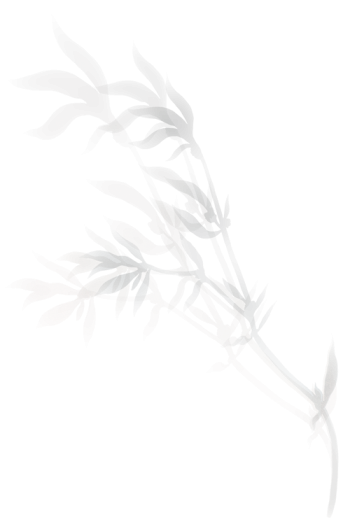 I only commit to a select amount of couples each year to work with, so I'd love to hear about your day! 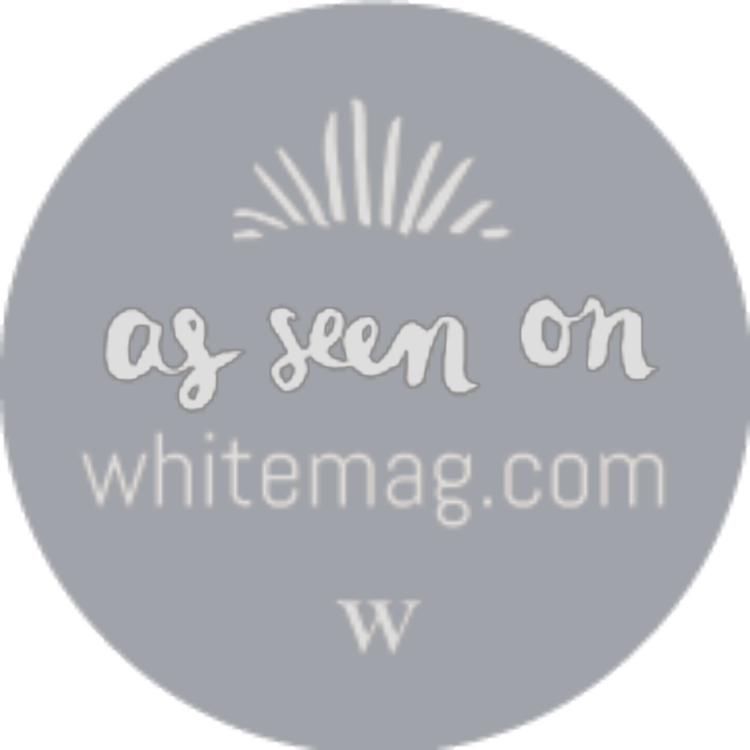 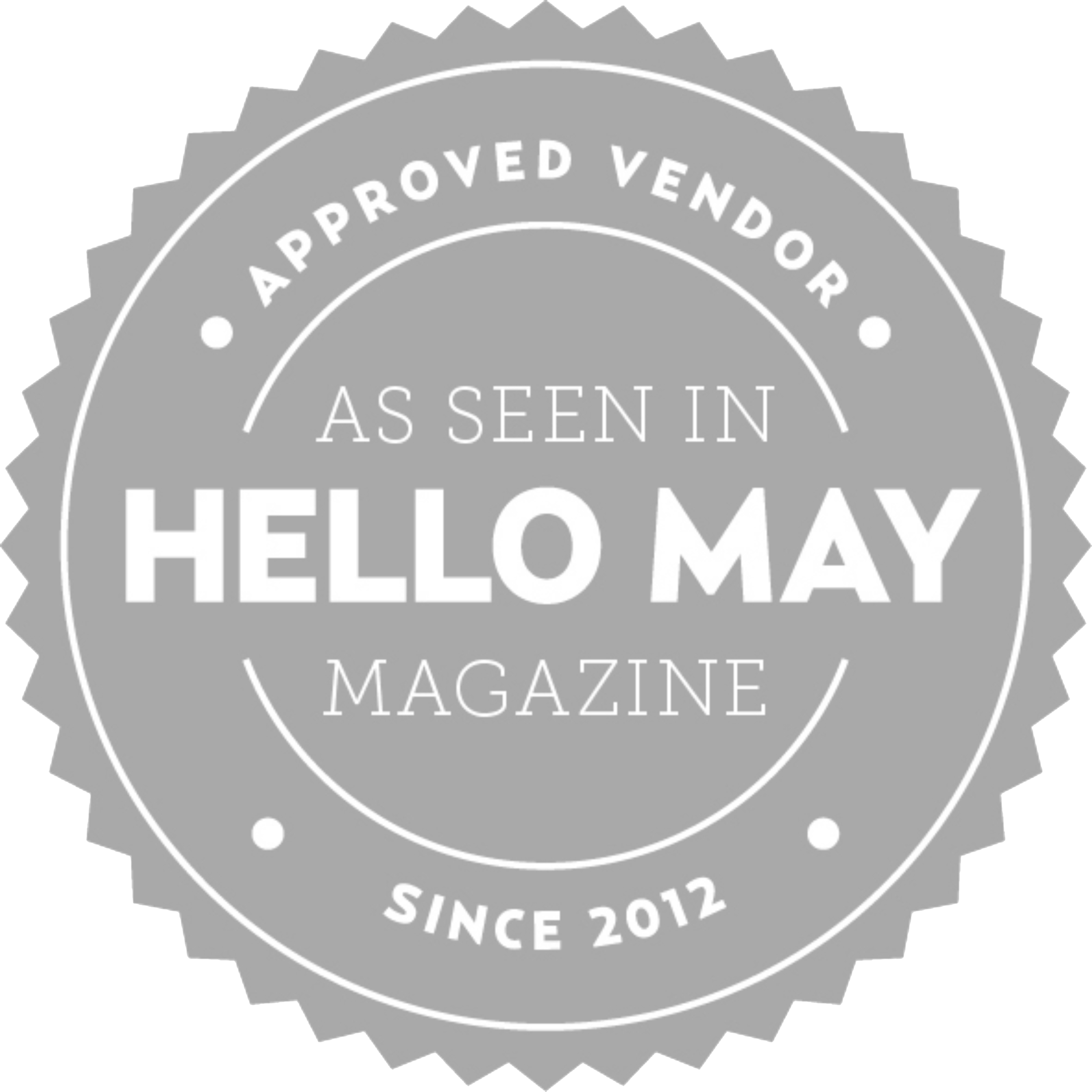 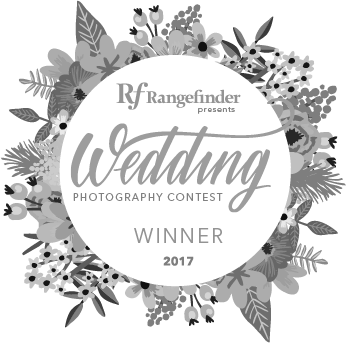